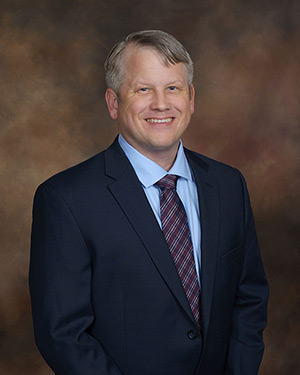 Neil R. Hedtke is licensed to practice law in both California and Arizona. Mr. Hedtke received his Bachelor of Science at the United States Military Academy at West Point, New York in 1992. After graduating, he served five years in the United States Army as an Engineer Officer and is a graduate of the Airborne and Ranger schools.

Mr. Hedtke attended the University of La Verne College of Law, where he received his Juris Doctor degree.

Prior to opening his own practice, Mr. Hedtke practiced law with several local law firms as an Associate. Over the past several years, he has filed hundreds of bankruptcy cases and helped those clients receive a fresh financial start. Mr. Hedtke is admitted to practice before California and Arizona State Courts, the Federal District Bankruptcy Court of California, Central and Southern District, and the Federal District Court of California, Central District.